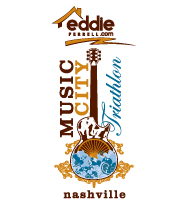 For the 14th year, this 44-year-old triathlon will be held in the heart of downtown Nashville. Team Magic has managed the Music City Triathlon since 2006. This great course features a swim in the Cumberland River, point-to-point with the current for both the Sprint and Olympic, bike on a completely closed, traffic-free Ellington Parkway, and run on a flat out and back course. Plus, if you're doing the Olympic course, you get to jump off the General Jackson Showboat!

Not ready for the whole thing? We have options for Relay Teams, Aquabike, or CycloRun. 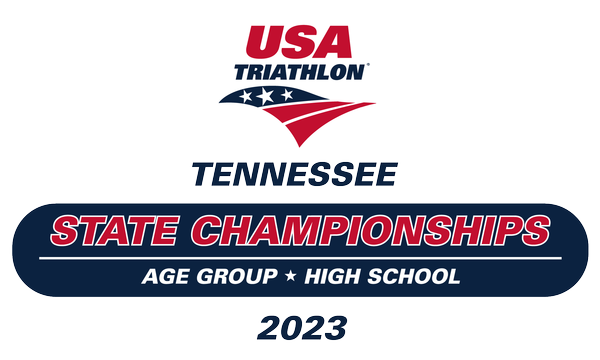 High School State Championships Exemption: All high school athletes who finish any of the State High School Championships will automatically qualify for Sprint-distance (pending they are at least age 15 as of December 31, 2023.) USAT will notify athletes of qualification. 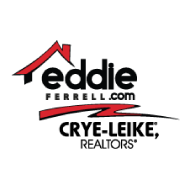 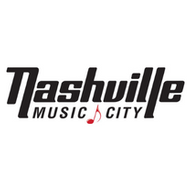 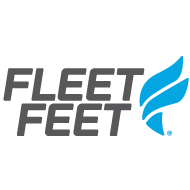 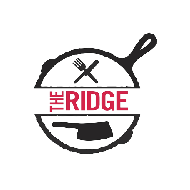 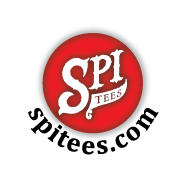 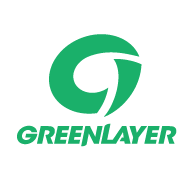 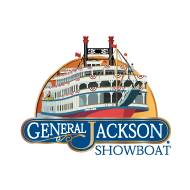 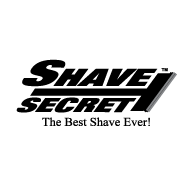 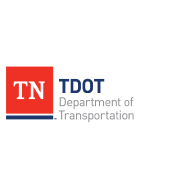 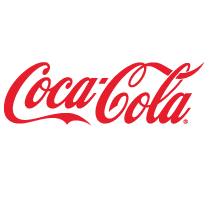 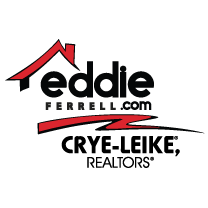 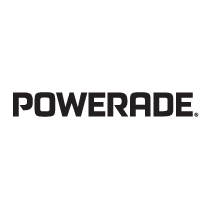 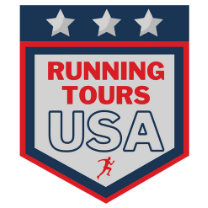